Holiday Inn hotels have been experimenting with personally augmented experiences. AR can expand the whole visit to a new destination. Hotels have been lagging behind in harnessing the true potential of the technology. A practical example was developed by Holiday Inn, announced the first Augmented Reality hotel. Guests can use their smartphone devices to see the virtual Olympic and Paralympic athletes at the reception, hall or in their own hotel during the Olympic games 2012. 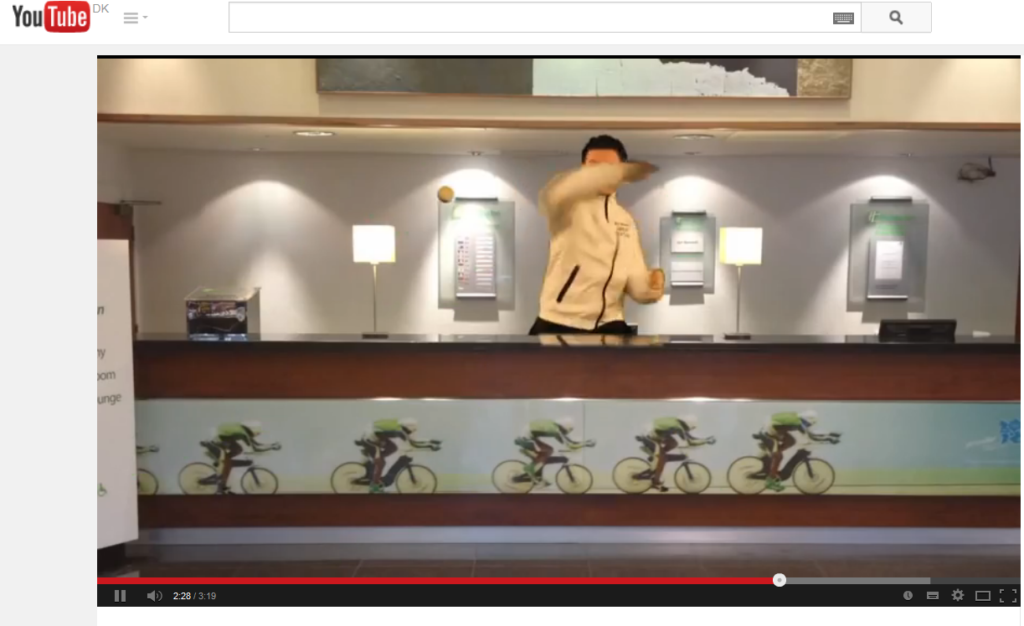 Holiday Inn spokesperson Mike Greenup said, “We’re proud to be the official hotel provider to the London 2012 Olympic and Paralympic Games and are using cutting edge technology to virtually bring to life our involvement. The augmented reality gives guests a behind the scenes look at real athletes as they prepare for London 2012 in and around the hotel.” The Augmented Reality Hotel was created using the world’s leading augmented reality platform which integrates virtual content into the real world.  People can watch the athletes come to life and the making of the world’s first augmented reality hotel at www.facebook.com/holidayinnukireland.

A wider repont on augmented reality in a varity of tourism settings is found here:  http://thinkdigital.travel/wp-content/uploads/2013/04/10-AR-Best-Practices-in-Tourism.pdf