Already tried the icehotels? For those tourists who appreciate cold climates and icy environments, developments proceed and new innovations are coming up. In June 2015, 550 meters of tunnels opened into the vast coldness of the Langjökull glacier in Iceland. 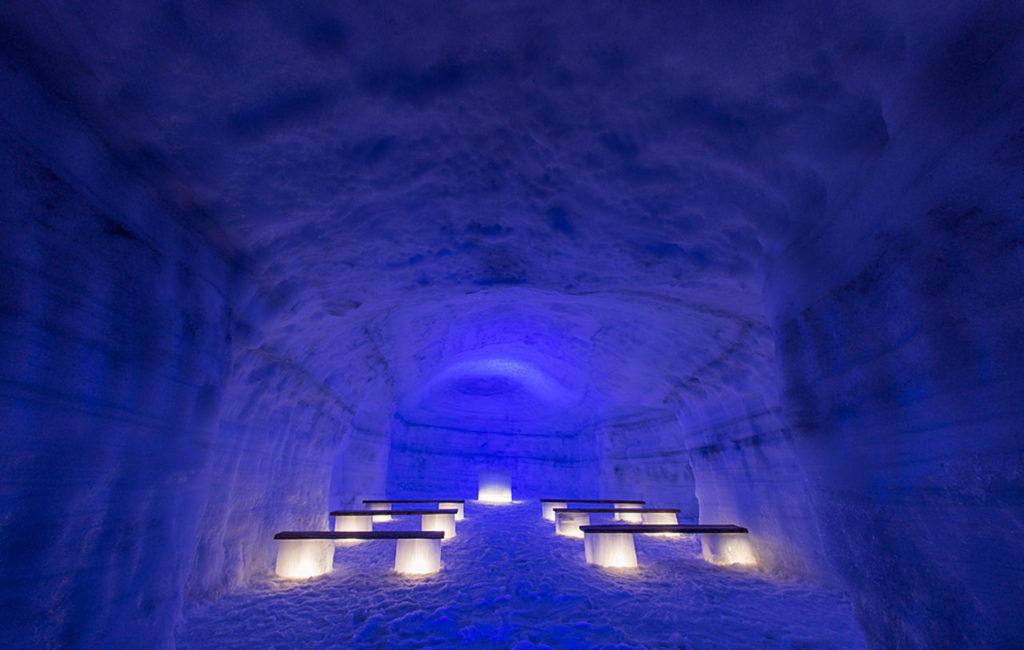 The cave has been dug by use of special equipment, and only undertaken after having sought advice among specialists the arctic military sector and the university. 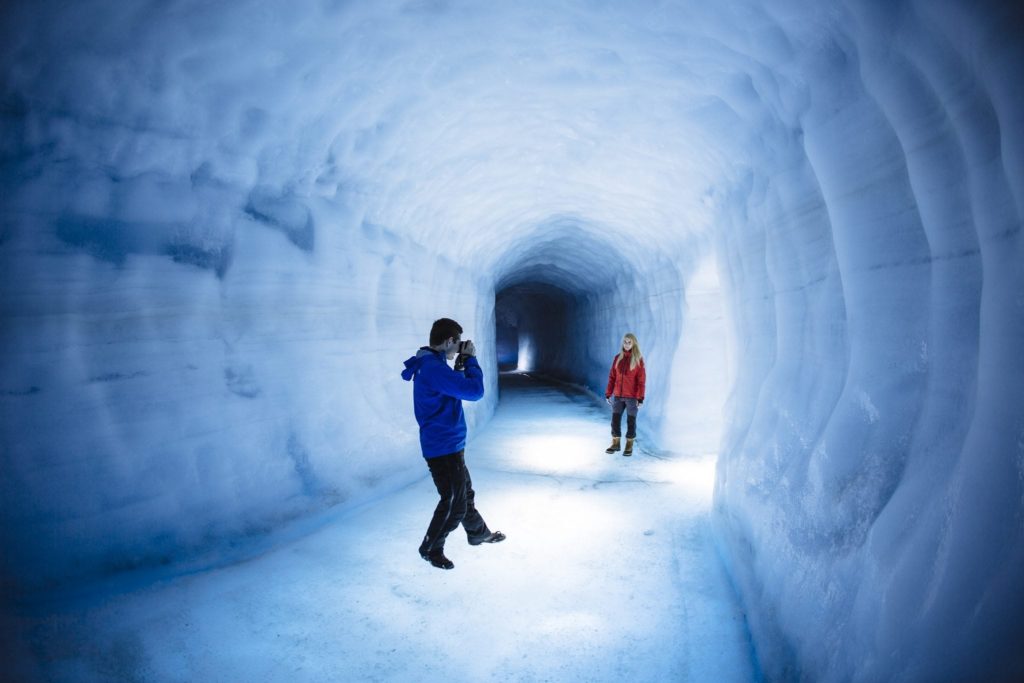 Touring the tunnel will expose the layers of the ice, telling a chronological story about the weather and climate. The events of volcanic eruption can also be observed.

Ice is moving all the time, and each year in the future, the tunnels will have to be re-grinded and refreshed. The locals believe in the project, and a hotel has been built to accommodate for a larger number of quests.